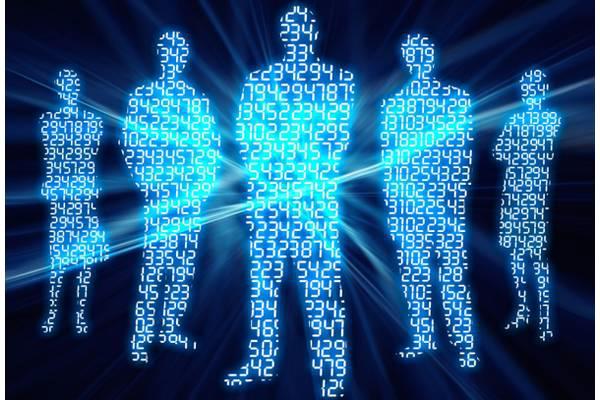 If they want the data, they will have to convince those users to give it up themselves, something which the FBI was not too happy about. However for a while the government did not give up their quest to make it so that tech companies could be forced to turn over encrypted user data, but all of that has since changed.

According to reports, the Obama administration has finally backed down in their battle against the tech companies over encrypted data. This means that if you were worried that these tech companies would one day be forced to install back doors which are supposedly only for government access, you won’t have to worry about that anymore.

The argument made by the tech companies basically stated that by installing back doors, even if it was just for the “good guys”, could leave their products and services open to hacks. While this is no doubt a big victory, there are some who are skeptical that this is the end of that.

According to Peter G. Neumann, one of the nation’s leading computer scientists, “This looks promising, but there’s still going to be tremendous pressure from law enforcement. The NSA is capable of dealing with the cryptography for now, but law enforcement is going to have real difficulty with this. This is never a done deal.”