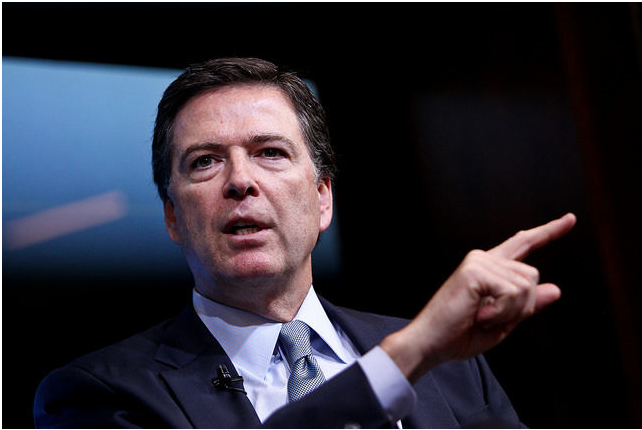 FBI Director James Comey told a congressional panel that the Obama administration won’t ask Congress for legislation requiring the tech sector to install backdoors into their products so the authorities can access encrypted data.

Comey said the administration for now will continue lobbying private industry to create backdoors to allow the authorities to open up locked devices to investigate criminal cases and terrorism.

“The administration has decided not to seek a legislative remedy now, but it makes sense to continue the conversations with industry,” Comey told a Senate panel of the Homeland Security and Governmental Affairs Committee on Thursday.

Comey’s comments come as many in the privacy community were awaiting a decision by the administration over whether it would seek such legislation. Many government officials, including Comey himself, have called for backdoors. All the while, there’s been intense lobbying by the White House to guilt the tech sector for a backdoor. And Congress has remained virtually silent on the issue that resembles the so-called Crypto Wars.

The president’s public position on the topic, meanwhile, has been mixed. Obama had said he is a supporter and “believer in strong encryption” but also “sympathetic” to law enforcement’s need to prevent terror attacks.

The government’s lobbying efforts, at least publicly, appear to be failing to convince tech companies to build backdoors into their products. Some of the biggest names in tech, like Apple, Google, and Microsoft, have publicly opposed allowing the government a key to access their consumers’ encrypted products. All the while, some government officials, including Comey, have railed against Apple and Google for selling encrypted products where only the end-user has the decryption passcode.

According to a letter to Obama from the tech sector:

The government cannot force the tech sector to build encryption end-arounds. The closest law on the books is the Communications Assistance for Law Enforcement Act of 1994, known as CALEA. The measure generally demands that telecommunication companies make their phone networks available to wiretaps.