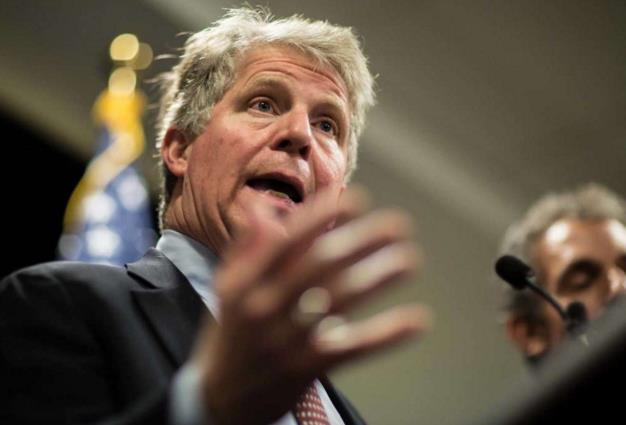 The FBI is facing an increasing struggle to access readable information and evidence from digital devices because of default encryption, a senior FBI official told members of Congress at a hearing on digital encryption Tuesday.

Amy Hess said officials encountered passwords in 30 percent of the phones the FBI seized during investigations in the last six months, and investigators have had “no capability” to access information in about 13 percent of the cases.

“We have seen those numbers continue to increase, and clearly that presents us with a challenge,” said Hess, the executive assistant director of the FBI branch that oversees the development of surveillance technologies.

In her testimony to a subcommittee of the House Energy and Commerce Committee, Hess defended the Justice Department’s use of a still-unidentified third party to break into the locked iPhone used by one of the two San Bernardino, California, attackers. But she said the reliance on an outside entity represented just “one potential solution” and that there’s no “one-size-fits-all” approach for recovering evidence.

Representatives from local law enforcement agencies echoed Hess’s concerns. Thomas Galati, chief of the intelligence bureau at the New York Police Department, said officials there have been unable to break open 67 Apple devices for use in 44 different investigations of violent crime — including 10 homicide cases.

Still, despite anxieties over “going dark,” a February report from the Berkman Center for Internet and Society at Harvard University said the situation was not as dire as law enforcement had described and that investigators were not “headed to a future in which our ability to effectively surveil criminals and bad actors is impossible.”

The hearing comes amid an ongoing dispute between law enforcement and Silicon Valley about how to balance consumer privacy against the need for police and federal agents to recover communications and eavesdrop on suspected terrorists and criminals. The Senate is considering a bill that would effectively prohibit unbreakable encryption and require companies to help the government access data on a computer or mobile device when a warrant is issued. Bruce Sewell, Apple’s general counsel, touted the importance of encryption.

“The best way we, and the technology industry, know how to protect your information is through the use of strong encryption. Strong encryption is a good thing, a necessary thing. And the government agrees,” Sewell testified.