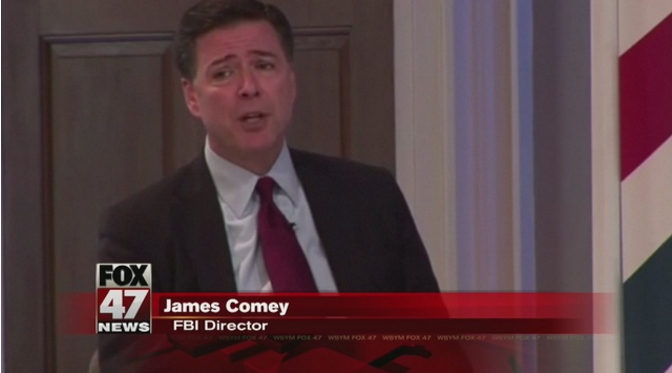 The United States Justice Department said on Friday that it has withdrawn a request compelling Apple Inc to cooperate in unlocking an iPhone related to a drug case in NY following a third-party providing a passcode to the authorities to access the handset.

“An individual provided the department with the passcode to the locked phone at issue in the Eastern District of New York”, Justice Department spokesman Marc Raimondi said in a statement.

On Friday, the Justice Department told a federal court in Brooklyn that it would withdraw the motion to force Apple to pull data from a drug dealer’s locked iPhone, The Washington Post reported.

Investigators have dropped the court case against Apple as they have successfully gained access to the iPhone 5s involved in the NY drug case.

There are about a dozen other All Writs Act orders for Apple’s assistance with opening for other devices that are unresolved, but are not in active litigation, according to a Justice Department official. Apple, meanwhile, demanded to know in the NY case whether the government had exhausted all other options to get to the data.

The company said it “strongly supports, and will continue to support, the efforts of law enforcement in pursuing criminals”, but not through the government’s misuse of a law it wants to use as a “precedent to lodge future, more onerous requests for Apple’s assistance”.

The case dates back to 2014, when authorities seized the iPhone 5s of the suspect Jun Feng. Feng pleaded guilty in October to conspiring to distribute methamphetamine and is scheduled to be sentenced in June. Comments attributed to Apple’s attorneys also suggest that while the company isn’t aware of the method used, it’s convinced that normal product development is eventually going to plug whatever exploit was used to gain access to that iPhone.

According to the Wall Street Journal, that “individual” is Feng himself, who has already been convicted and only recently became aware that his phone was the subject of a national controversy.

The case began on February 16 with an order from Judge Sheri Pym and ended on March 28 when the Justice Department withdrew its legal actaion against Apple.

As a result, Comey’s remarks strongly implied that the bureau paid at least $1.3 million to get onto the phone, which had belonged to Syed Rizwan Farook, who, with his wife, killed 14 people during the December 2 terror attack in San Bernardino, Calif. 、