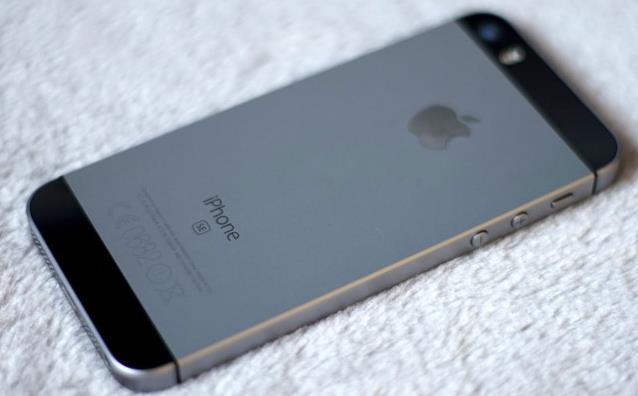 Do you know how many times a day you unlock your iPhone? Every time you do, you’re participating in Apple’s user-friendly encryption scheme.

Friday, the company hosted a security “deep dive” at which it shared some interesting numbers about its security measures and philosophy as well as user habits. To be honest, we’re less concerned with how Apple’s standards work than the fact that they do and will continue to. But that’s kind of the point behind the whole system — Apple designed its encryption system so that we don’t even have to think about it.

Apple’s encryption and security protocols have faced a ton of scrutiny during its recent showdown with the government. And if anything, that debate has gotten more people thinking seriously about how data can and should be secured. And the topic is not going away for a while.

We weren’t there Friday, but Ben Bajarin from Techpinions offers some great analysis, and his piece includes some really cool stats. For one, Apple says that the average user unlocks their phone 80 times a day. We don’t know if that’s across all platforms or just iOS. It sounds a little low in my case, however, because I’m generally pretty fidgety.

But because people are checking their phones so often, it’s important for Apple developers to make encryption powerful without causing the end user frustration. Like if they could just plunk their thumb down, and their phone would unlock, for example.

89 percent of people who own Touch ID-enabled devices use the feature, Apple says. And that’s a really impressive adoption rate, but it makes sense when you think about how much easier the biometric system is to use than a passcode.

Passcodes are great, of course, and you have to have one. But as an experiment a while ago, I turned off Touch ID and went numbers-only to unlock my phone. And guess what? It was really annoying. I switched the feature back on by the end of the day.

Apple also talked up its so-called Secure Enclave, which is its slightly intimidating name for the single co-processor that has handled all encryption for its devices since the iPhone 5s. Each Enclave has its own, unique ID that it uses to scramble up all of the other data for safekeeping. And neither Apple nor other parts of your phone know what that UID is; it all just happens on its own. And that’s pretty much how we prefer it.