As expected, Apple CEO Tim Cook urged White House and government officials to come to terms with strong encryption practices that protect consumer data, at one point saying such intentions should be stated publicly. 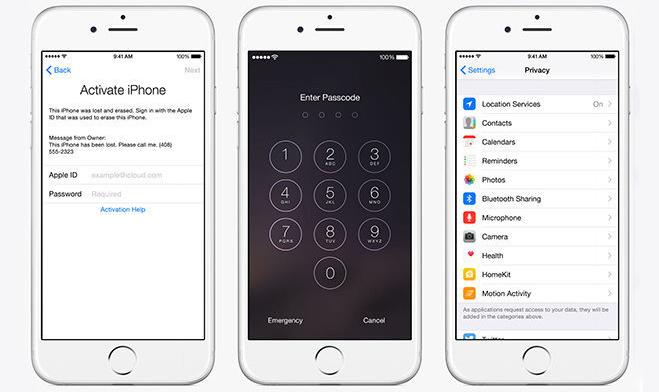 According to a follow-up report from The Intercept, Cook asked the White House to take a “no backdoors” stance on encryption. Law enforcement agencies, specifically the FBI, have clamored for so-called “weak encryption” policies that would allow access to protected data through supervised software backdoors.

In response, Attorney General Loretta Lynch said a balance must be struck between personal privacy and national security. The current administration is still grappling with the issue and has yet to reach a resolution that would not tip the scales.

Government officials say existing strong encryption techniques employed by Apple, Google and other tech firms make it easy for criminals and terrorists to communicate in relative safety. Cook maintains a hardline stance on the issue, saying that “any backdoor means a backdoor for bad guys as well as good guys.” Apple’s introduced a nearly impenetrable data encryption protocol with iOS 8, one that the company itself is unable to crack even with the proper warrants.

A document obtained by The Intercept notes summit talks included questions on whether tech companies would be willing to enact “high level principles” relating to terrorists’ use of encryption, or technologies that “could make it harder for terrorists to use the internet to mobilize, facilitate, and operationalize.” Also on the docket was the potential use of unencrypted data like metadata. Such far-reaching strategies would be difficult, if not impossible, to implement without actively policing customer data.

The summit was held less than three months after the controversial Cybersecurity Information Sharing Act cleared the U.S. Senate floor in October, legislation that would allow private companies to share customer data with government agencies, including the Department of Homeland Security and the NSA. While not labeled a surveillance bill, Apple and other powerful tech companies dispute its merit, saying CISA disregards user privacy.