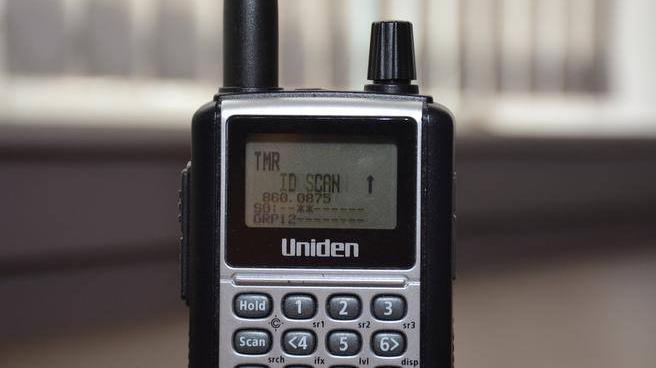 SYDNEY — Citizens who like listening in on police, fire department and ambulance calls are out of luck, now that most emergency services communications in Cape Breton are conducted on fully encrypted radios.

The scanners have gone silent, for the most part, with the introduction of the second generation of Trunk Mobile Radio (TMR2) communications.

Being unable to monitor police traffic can be dangerous for citizens, said one longtime listener who didn’t want to be named.

“You don’t know what’s going on in the city unless you have a scanner,” said the citizen, who lives in Sydney’s north end.

“No offence to radios or newspaper, but you don’t hear everything that goes on.”

Recently, police were looking for a man seen on Dolbin Street, who reportedly had a gun. Thankfully, people listening to scanners were able to alert neighbours to stay inside, the citizen said.

“Certain things cannot be aired over the scanner, of course. It’s common logic. But they shouldn’t be blocking everything out.

The citizen said no one has yet heard of a way to crack the new encryption.

“I was hoping you would have heard,” the listener said.

She said police need secure communications, especially during sensitive operations when police don’t want suspects or the public to know exactly where they are.

Listeners can still occasionally hear some fire department traffic, because the Cape Breton Regional Municipality’s volunteer fire departments only have four radios each, for now.

The municipality is considering buying more radios for volunteers, but for now, fire department commanders use the TMR2 radios to talk to the dispatch centre and other emergency personnel, such as the police and ambulance services.

The commanders then communicate with individual firefighters using the older very-high-frequency (VHF) radios, which scanners can pick up.

That means listeners may hear some radio traffic, but not necessarily the most critical information, such as the location or severity of a fire or emergency scene.

Fire Chief Bernie MacKinnon said encryption is not important for fire departments, in part because fires are usually obvious and people can phone their neighbours or put messages out on social media anyway.

“TMR2 encryption is a police animal,” he said.

“When we have a raging fire, it’s not a secret. Even if we didn’t use the radios, everybody in the world is going to know, especially with the emerging technology that’s out there today.”

However, he said, maintaining clear communications with other emergency services is important.

Whether the service outfits all volunteer firefighters with the new radios is still under discussion, said MacKinnon, but it’s likely both VHF and TMR2 radios will be used for some time to come.

“To the best of my knowledge, outside of Halifax, all the other departments are running a hybrid system of using VHF in combination with TMR,” he said.