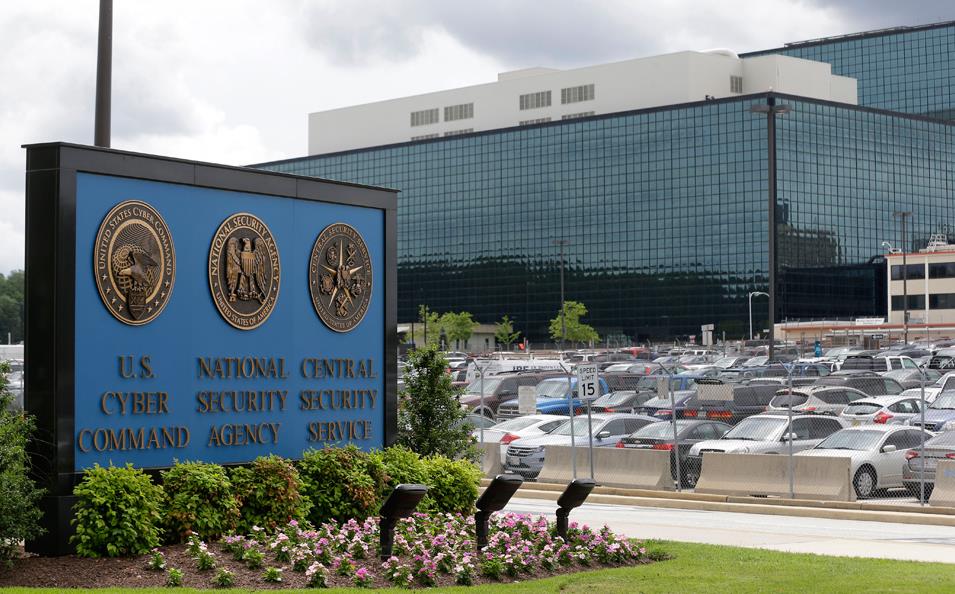 The National Security Agency isn’t just yearning for quantum computers that can break tough encryption — it wants encryption that can protect against quantum computers, too. Officials have begun planning a transition to “quantum resistant” encryption that can’t be cracked as quickly as conventional algorithms. As the NSA explains, even a seemingly exotic technique like elliptic curve cryptography “is not the long term solution” people thought it was. Quantum computing is advancing quickly enough that the NSA and other organizations could find themselves extremely vulnerable if they’re not completely ready when the technology becomes a practical reality.

This doesn’t mean that the NSA is asking the government or security vendors to avoid upgrading their ‘traditional’ encryption. It already has suggestions for cryptographic methods that should make it easier to adopt quantum-proof security. However, the agency doesn’t want others pouring a lot of their time and money into encryption that may well become obsolete in the “not too distant future.” Even though you aren’t likely to see a wave of quantum hacking any time soon, the prospect is real enough that the NSA is treating it as a high priority.