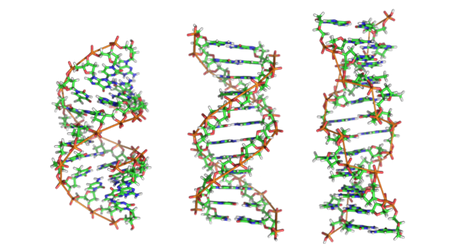 Genomic data is becoming available in increasing amounts as gene sequencing becomes easier, cheaper and faster, and is used for several new applicaitons such as predicting the occurrence and survival of cardiovascular disease.

Hospitals, clinics, companies and other insitutions are faced with handling large amounts of such data securely, to ensure the privacy of subjects, but this carries risks.

Storing the data in a cloud is one solution to handle large amounts of information, but this is subject to legal orders, data misuse, theft and insider attacks, a team of six Microsoft researchers said.

The technique allows an unlimited amount of two operations, addition and multiplication, on the scrambled material.

This means researchers are able to work on the data in encrypted form without having to decrypt it or have access to decryption keys.

Traditional encryption, in comparison, locks down data, making it impossible to use or compute on without decoding it first.

The Microsoft team of researchers have written a manual for how to use their homomorphic encryption solution, as a guide to using the technique for bioinformatics and genomic computations.

Along with the manual, Microsoft will also release the SEAL (simple encrypted arithmetic library) as a free download, to be used for experimentation and research purposes.