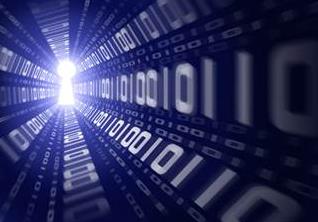 An attorney who has worked for the U.S. Army and the Central Intelligence Agency discussed attempts to regulate encryption technologies at the Inside Dark Web conference in New York City on Thursday.

“State legislative response may be un-Constitutional, because it would place a burden on interstate commerce,” said Blackstone Law Group partner Alexander Urbeis. “So they may, in fact, be a way to encourage the federal government to enact encryption legislation.” Several states, including California, Louisiana, and New York, have introduced encryption legislation recently.

California’s “Assembly Bill 1681,” which would have created a $2,500 penalty of phone manufacturers and operating system providers that leased or sold smartphones in the state for each instance in which they did not obey a court order to decrypt a phone, was defeated last month. A similar bill proposed in New York is currently in committee.

“The economic implications would outstrip the privacy implications,” Urbeis said, discussing the effects of the encryption bill sponsored by Sen. Dianne Feinstein (D-Calif.) and Senate Intelligence Committee Chairman Richard Burr (R-N.C.). “The economic implications of these legislation have not been fully thought through. They are obviously going to become very attractive targets for hackers, criminal groups.”

Urbeis also heads Black Chambers, an information security firm that protects legal privilege. Many law firms “have lost the confidence of clients to protect their data,” he said, discussing the reaction to the Panama Papers. “Law firms have been for a long time the soft underbelly of their clients,” he said.