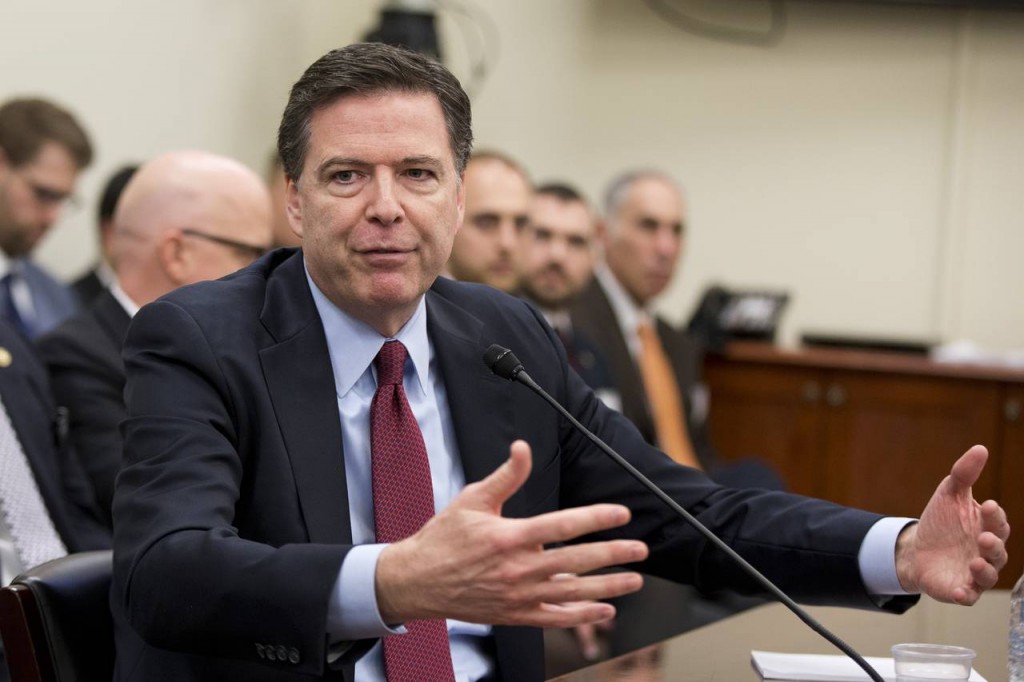 The number of Americans traveling to the Middle East to fight alongside Islamic State has dropped, but the terrorist group’s efforts to radicalize people online is getting a major boost from encryption technology, FBI Director James Comey said Wednesday.

Since August, just one American a month has traveled or attempted to travel to the Middle East to join the group, compared with around six to 10 a month in the preceding year and a half, Mr. Comey told reporters in a round table meeting at FBI headquarters.

However, federal authorities have their hands full trying to counter Islamic State’s social media appeal. Of around 1,000 open FBI investigations into people who may have been radicalized across the U.S., about 80% are related to Islamic State, Mr. Comey said.

The FBI director cited Facebook Inc.’s WhatsApp texting service, which last month launched end-to-end encryption in which only the sender and receiver are able to read the contents of messages.

“WhatsApp has over a billion customers—overwhelmingly good people but in that billion customers are terrorists and criminals,” Mr. Comey said. He predicted an inevitable “collision” between law enforcement and technology companies offering such services.

Silicon Valley leaders argue that stronger encryption is necessary to protect consumers from a variety of threats.

The FBI also continues to face major challenges in unlocking phones used by criminals including terrorists, Mr. Comey said. Investigators have been unable to unlock around 500 of the 4,000 or so devices the FBI has examined in the first six month of this fiscal year, which began Oct. 1, he said.

“I expect that number just to grow as the prevalence of the technology grows with newer models,” Mr. Comey added.

A terrorist’s locked iPhone recently sparked a high-stakes legal battle between the Justice Department and Apple Inc.
After Syed Rizwan Farook and his wife killed 14 people and wounded 22 in a December shooting rampage in San Bernardino, Calif., FBI agents couldn’t unlock the phone of Mr. Farook—who, along with his wife, was killed later that day in a shootout with police.

The government tried to force Apple to write software to open the device, but the technology company resisted, saying that such an action could compromise the security of millions of other phones.

That court case came to an abrupt end in March, when the FBI said it no longer needed Apple’s help because an unidentified third party had shown it a way to bypass the phone’s security features.