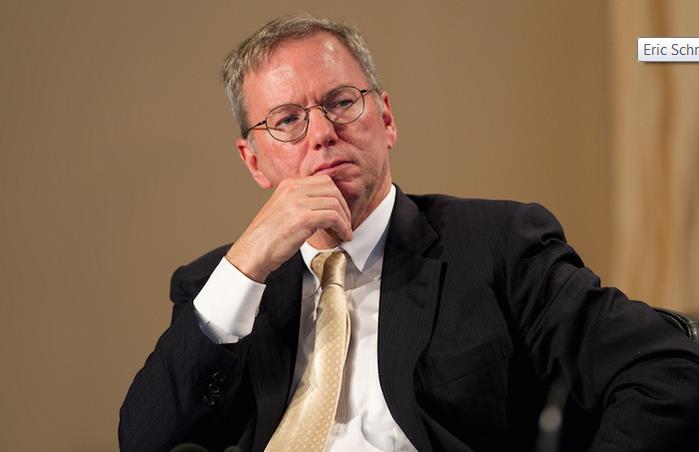 Google (GOOGL) Chairman Eric Schmidt boasted on Wednesday about how improving the encryption of Google’s products has successfully shut out warrantless surveillance by the NSA and other law enforcement. Schmidt talked about the encryption advances, and how former NSA contractor Edward Snowden’s leaks prompted them, at BoxDev, a yearly developers conference for Box.

“When the Snowden revelations came out, we were very, very upset,” Schmidt told Aaron Levie, CEO of Box. “They never said anything to us. So we embarked upon a program to fully encrypt the information that our customers entrusted to us.”

Encryption makes it very difficult or impossible for information passed electronically to be deciphered, either by the NSA or even by the company doing the encryption. Snowden’s leaks showed how the NSA uses warrantless mass surveillance of metadata, which Schmidt argued went beyond proper use of the Patriot Act. He and other tech company leaders started boosting their encryption to keep the security agencies from being able to read any email or communication without a warrant. Now encryption is not just a Google project, and it appears to be working.

“Apple and others did the same,” Schmidt said. “And we know our program works, because all the people doing the snooping are complaining about it.”

He’s right about that. FBI Director James Comey told Congress that they should ban phone encryption because of how it helps criminals get away with their crimes. The surveillance is party of what the tech and Internet industry wants to see changed in the Patriot Act and why they are hoping it won’t be renewed in its present form.