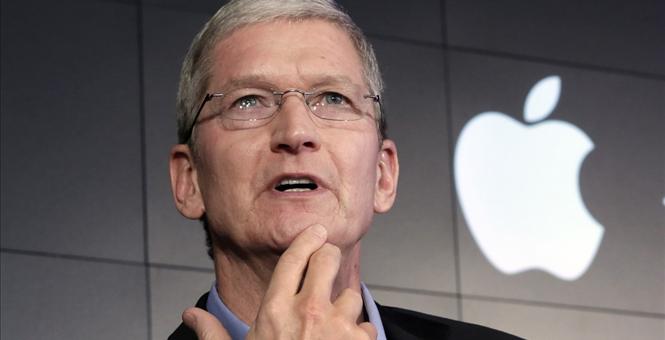 The legal battle between Apple, Inc and the US government has no sign of abating. Tim Cook, CEO of Apple, indicated that he is willing to fight the US government all the way to the Supreme Court. Apple Inc. just upped the ante by announcing that its engineers are working on new iPhone security features, which would make the iphone almost impossible to hack into by the company itself or government agencies. On the other hand, many government officials and politicians argue that encryption deprives them of opportunities to track the activities of bad guys and stop them from doing harm. Some in Congress are working on a new law to compel technology companies to grant the US government “limited” access by circumventing encryption.

Supporters of either Apple or the US government have written extensively on privacy vs. security issues. But something else has been missing in the current debate. Let’s revisit the San Bernardino terrorist attack. It’s worth remembering that one of the San Bernardino shooters, Tashfeen Malik, didn’t encrypt her radical and anti-America thoughts and ideas on Facebook prior to her visa application, they were posted for anyone to read. But our immigration officials were prevented from reviewing her easily accessible social media postings because the Secretary of Homeland Security feared a civil liberty backlash and bad PR. There is no legal basis for the Secretary’s concern. America has no obligation to grant a visa to any non-US citizen who expresses anti-America sentiment. It was widely reported after the San Bernardino shooting that Tashfeen Malik was responsible for radicalizing her husband Syed. Had someone at the Department of Homeland done half an hour google search, and accordingly denied Tashfeen’s fiancées visa, fourteen lives in San Bernardino could have been saved.

Failing to vet Tashfeen Malik adequately was not an outlier case. The leadership of the Department of Homeland security has a history of ” willingness to compromise the security of citizens for the ideological rigidity of political correctness.” Philip Haney, a former officer who spent 15 years at the Department of Homeland Security (DHS), wrote for the Hill recently that back in 2009, he was ordered by his supervisor at DHS ” to delete or modify several hundred records of individuals tied to designated Islamist terror groups like Hamas from the important federal database, the Treasury Enforcement Communications System (TECS).”