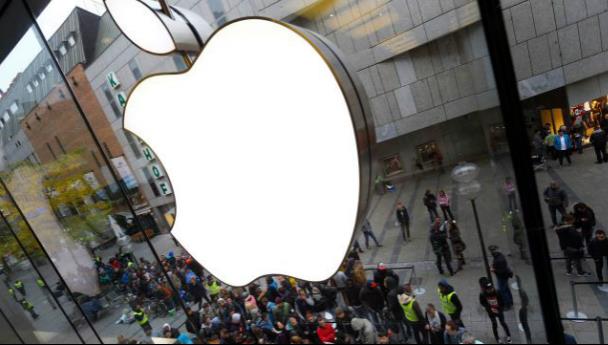 The Justice Department said Friday it will continue trying to force Apple to reveal an iPhone’s data in a New York drug case, putting the Brooklyn case at the center of a fight over whether a 227-year-old law gives officials wide authority to force a technology company to help in criminal probes.

The government told U.S. District Judge Margo K. Brodie in Brooklyn that it still wants an order requiring Apple’s cooperation in the drug case even though it recently dropped its fight to compel Apple to help it break into an iPhone used by a gunman in a December attack in San Bernardino that killed 14 people.

“The government’s application is not moot and the government continues to require Apple’s assistance in accessing the data that it is authorized to search by warrant,” the Justice Department said in a one-paragraph letter to Brodie.

Apple expressed disappointment, saying its lawyers will press the question of whether the FBI has tried any other means to get into the phone in Brooklyn.

Apple had sought to delay the Brooklyn case, saying that the same technique the FBI was using to get information from the phone in California might work with the drug case phone, eliminating the need for additional litigation.

Federal prosecutors told Brodie on Friday that it would not modify their March request for her to overturn a February ruling concluding that the centuries-old All Writs Act could not be used to force Apple to help the government extract information from iPhones.

Magistrate Judge James Orenstein made the ruling after inviting Apple to challenge the 1789 law, saying he wanted to know if the government requests had created a burden for the Cupertino, California-based company.

Since then, lawyers say Apple has opposed requests to help extract information from over a dozen iPhones in California, Illinois, Massachusetts and New York.

In challenging Orenstein’s ruling, the government said the jurist had overstepped his powers, creating “an unprecedented limitation on” judicial authority.

It said it did not have adequate alternatives to obtaining Apple’s assistance in the Brooklyn case, which involves a phone with a different version of operating system than the phone at issue in the California case.

In a statement Friday, Justice Department spokeswoman Emily Pierce said the mechanism used to gain access in the San Bernardino case can only be used on a narrow category of phones.

“In this case, we still need Apple’s help in accessing the data, which they have done with little effort in at least 70 other cases when presented with court orders for comparable phones running iOS 7 or earlier operating systems,” she said.

Apple is due to file a response in the case by Thursday.