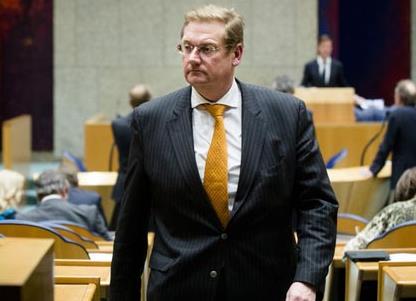 The Dutch government believes that confidence in secure communication and storage data is essential for the development of the Dutch economy.

The Netherlands will not follow the trend of weakening encryption for security purposes, according to a statement by the Dutch Minister of Security and Justice.

In contrast, with the United Kingdom where the Investigatory Powers Bill, will ban internet firms of holding client’s private communication information the Dutch government believes that strong encryption is key for the future growth of the Dutch economy.

Daily Dot website reported that Ard van der Steur, the Dutch minister of security and justice, wrote in a statement that the Dutch executive cabinet endorsed “the importance of strong encryption for Internet security to support the protection of privacy for citizens, companies, the government, and the entire Dutch economy”.

The statement continues saying: “Therefore, the government believes that it is currently not desirable to take legal measures against the development, availability and use of encryption within the Netherlands.”

Van der Steur added in the statement that “confidence in secure communication and storage data is essential for the future growth potential of the Dutch economy, which is mainly in the digital economy.”

The Dutch Minister also explained that weakening encryption will not lead to a safer world, as criminal organizations will have easier access to sensitive private information.

According to Daily Dot, the minister of security and justice described at length the virtues of encryption, from protecting laptops against theft to allowing the Dutch government itself to communicate online safely with its citizens about taxes and digital IDs. “Cryptography is key to security in the digital domain,” Van der Steur argued.