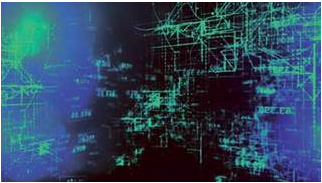 A year ago, the OSGP Alliance advised that better security would be implemented, but the RC4 still remains according to German researchers Linus Feiten and Matthias Sauer.

Feiten and Sauer claim to have the ability to extract the secret key used in the OSGP’s RC4 stream cipher. “Our new method comprises the modification of a known attack exploiting biases in the RC4 cipher stream output to effectively calculate the secret encryption key. Once this secret key is obtained, it can be used to decrypt all intercepted data sent in an OSCP smart grid,” Sauer and Feiten explained in their research.

Decrypting the secret key can expose the energy consumption of an individual customer thus an attacker could create messages reporting incorrect information to the grid operator.

Grid operators waited on vendor support to protect their networks with the alliance’s OSGP-AES-128-PSK specification bit encryption released in July as it was described as a “new work proposal for standardisation purposes”.