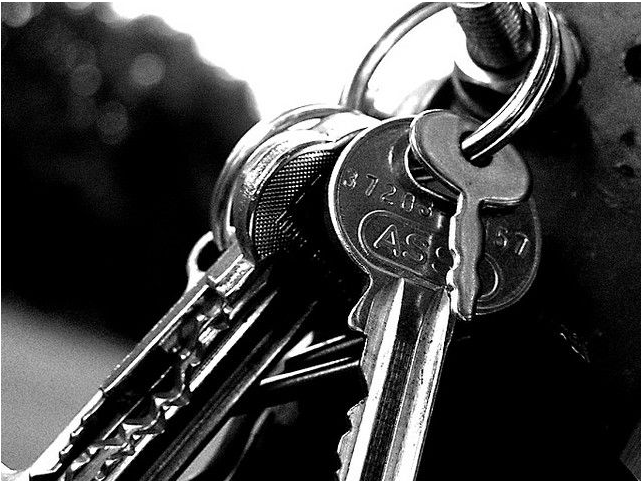 As happens from time to time, somebody hasspotted a feature in Windows 10 that isn’t actually new and has largely denounced it as a great privacy violation.

The Intercept has written that if you have bought a Windows PC recently then Microsoft probably has your encryption key. This is a reference to Windows’ device encryption feature. We wrote about this feature when it was new, back when Microsoft introduced it in Windows 8.1 in 2013 (and before that, in Windows RT.

Device encryption is a simplified version of the BitLocker drive encryption that made its debut in Windows Vista in 2006. The full BitLocker requires a Pro or Enterprise edition of Windows, and includes options such as integration with Active Directory, support for encrypting removable media, and the use of passwords or USB keys to unlock the encrypted disk. Device encryption is more restricted. It only supports internal system drives, and it requires the use of Secure Boot, Trusted Platform Module 2.0 (TPM), and Connected Standby-capable hardware. This is because Device encryption is designed to be automatic; it uses the TPM to store the password used to decrypt the disk, and it uses Secure Boot to ensure that nothing has tampered with the system to compromise that password.

The final constraint for Device encryption is that you must sign in to Windows with a Microsoft account or a Windows domain account to turn it on. This is because full disk encryption opens the door to all kinds of new data loss opportunities. If, for example, you have your system’s motherboard replaced due to a hardware problem, then you will lose access to the disk, because the decryption keys needed to read the disk are stored in the motherboard-mounted TPM. Some disk encryption users may feel that this is a price worth paying for security, but for an automatic feature such as device encryption, it’s an undesirable risk.

To combat that, device encryption stores a recovery key. For domain accounts, the recovery key is stored in Active Directory, but in the common consumer case, using a Microsoft account, it is instead stored in OneDrive. This recovery key can be used after, say, a motherboard replacement or when trying to recover data from a different Windows installation.

While device encryption is available in all versions of Windows 10, it has a particular significance in the Home version, where the full BitLocker isn’t available. Windows 10 Home also can’t use domain accounts. This means that if you enable device encryption (and on new systems that are set up to use Microsoft accounts, it may well be enabled by default) then the recovery key is necessarily stored on OneDrive.