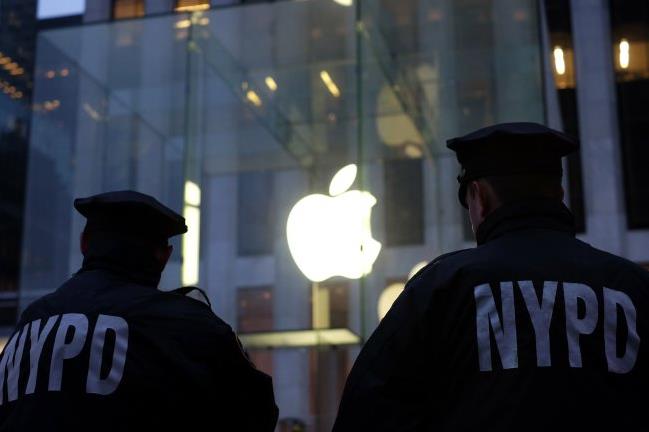 The Department of Justice said in a federal court filing Monday that it had bypassed encryption on the iPhone 5c used by a terrorist in a mass shooting last year in California and requested the court vacate its order compelling Apple to assist it in accessing the device.

The filing effectively ends a contentious legal battle between the federal government and Apple over the phone used by Syed Rizwan Farook. Farook was fatally shot by authorities along with his wife, Tashfeen Malik, after they killed 14 people in San Bernardino, California, in December.

“The government has now successfully accessed the data stored on Farook’s iPhone and therefore no longer requires the assistance from Apple Inc. mandated by Court’s Order Compelling Apple Inc. to Assist Agents in Search dated February 16, 2016,” government lawyers said in their filing in U.S. District Court for the Central District of California.

The two-page filing contains no information about the methods the government used to bypass the phone’s encryption.

A scheduled March 22 hearing was canceled last week after government lawyers said an “outside party” had proposed a possible way to unlock the phone that would not require Apple’s help. The tech giant had vowed to oppose the order in court, stating that helping the government access an encrypted iPhone would set a precedent for undermining privacy and cybersecurity.

“Our decision to conclude the litigation was based solely on the fact that, with the recent assistance of a third party, we are now able to unlock that iPhone without compromising any information on the phone,” prosecutors said in a statement.

“We sought an order compelling Apple to help unlock the phone to fulfill a solemn commitment to the victims of the San Bernardino shooting – that we will not rest until we have fully pursued every investigative lead related to the vicious attack,” the statement said. “Although this step in the investigation is now complete, we will continue to explore every lead, and seek any appropriate legal process, to ensure our investigation collects all of the evidence related to this terrorist attack. The San Bernardino victims deserve nothing less.”