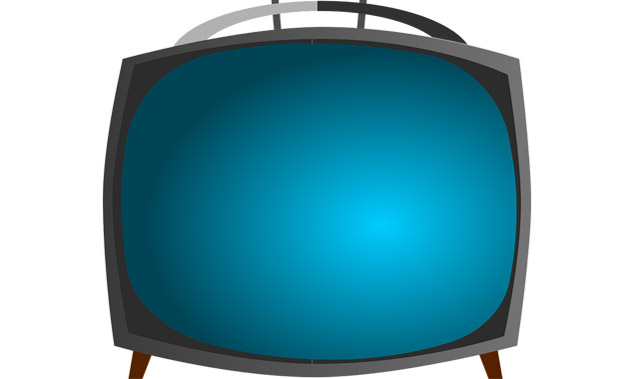 Government should make better use of regulatory tools and legislation to foster a more competitive environment in South Africa’s pay-television industry rather than requiring that conditional access technology be included in state-subsidised set-top boxes.

That’s the view of Solly Mokoetle, the head of the digital migration project at the department of communications (DOC).

“The issue of control access is that of pay-TV operators,” says Mokoetle.

Government’s role in the digital migration process, he says, is to ensure that it happens as fast as possible so that the “digital dividend” spectrum can be released to telecommunications operators for the roll-out of broadband.

South Africa’s digital migration project has ground to a halt as broadcasters MultiChoice and the SABC on one side and e.tv on the other battle each other over whether the set-top boxes government intends subsidising for 5m poorer households contain an access control system based on encryption.

E.tv and many black-owned prospective set-top manufacturers are in favour of encryption. The broadcaster says it’s needed to ensure that free-to-air players can get access to the latest content to compete more effectively with MultiChoice’s dominant DStv platform; MultiChoice argues it’s the wrong choice for South Africa and would amount to unfair competition as it would allow pay-TV players an easier entry into the market.

Earlier this month, government abandoned its commitment to access control, saying broadcasters could use encryption but that it would not be a standard feature of the subsidised boxes.

Mokoetle tells TechCentral that the main priorities for digital migration are ensuring that concerns with interference on South Africa’s border areas are dealt with; expediting the manufacture of set-top boxes; ensuring that the Post Office is able to deliver boxes timeously; making certain that installers are trained to install antennae and boxes; and making sure that those who have the capacity to manufacture set-top boxes are appointed.

Mokoetle says the policy agreed to by cabinet in December 2013 — under former communications minister Yunus Carrim — was not the final policy.

That policy was put out for comment for 30 days and the comments received were meant to be taken into consideration in drawing up a policy to be sent to cabinet for approval, says Mokoetle.

He says government has erred by focusing on the issue of set-top boxes for so long. “We are going to miss the 17 June deadline.”

In terms of that deadline, South Africa agreed with the International Telecommunication Union (ITU) that it would terminate analogue TV broadcasts by that date. After 17 June, the ITU will no longer protect South Africa from radio frequency spectrum interference from neighbouring countries.

“We are trying to understand the implications of the ITU directives. Practically, we have established that the spectrum plan on analogue will no longer be protected — it will be wiped out. If you have any services running on that frequency you may interfere with your neighbours’ signal or vice versa,” Mokoetle says.

“South Africa cannot do anything about this but they [our neighbours] will have recourse with the ITU. However, the truth of the matter is that many of those countries themselves are not ready to move on digital migration. The problem is not from government, but will come from mobile operators wanting to launch LTE broadband services. We have established that one of the mobile operators in Lesotho will affect our transmitter network.”

Mokoetle was appointed as chief operating officer of the SABC in 2001 and has been involved in the digital migration process since 2004.

He was initially behind the SABC’s support of an encryption system (to collect licence fees), but this was later slapped down.

Mokoetle was appointed chief content operator of Telkom Media in 2007 and CEO of SABC in 2010. Since then, he has worked within the digital migration environment across Africa, having been involved in projects in Ghana, Uganda and Lesotho.