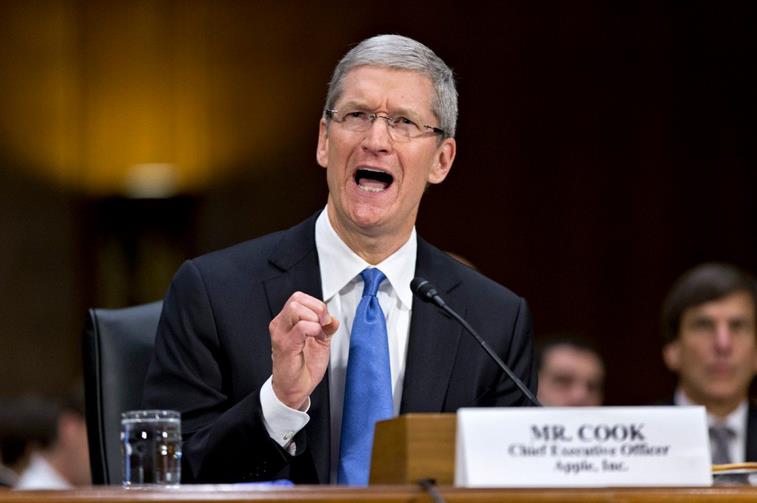 The CIA has been trying to crack Apple’s encryption for nearly 10 years.

According to a report by The Intercept, the CIA began trying to crack Apple’s encryption in 2006 using funds from the “black budget.”  The researchers who worked on breaking down Apple’s privacy wall were purportedly based at Sandia National Laboratories.

Although the report did expose the CIA’s effort, it did not tell us much about whether or not the agency succeeded in meeting their objectives.  What it did tell us was Apple became a big enough thorn in the eyes of these secretive agencies that they had to invest heavily to crack the privacy barrier put in place to protect consumers.

Apple isn’t the only tech giant on the radar when it comes to issues regarding national security.  Companies such as Facebook, Google and Microsoft have all been probed by government agencies.  How much information exchanged hands within the last couple years is unknown, but as the stories continue to unearth themselves it is clear that there are growing distrusts between these companies and their users.

Google and Apple both announced recently that it has either made or will make changes to the encryptions to protect the privacy of consumers.  Apple said last September that it altered its encryption method on the iPhone so that even the company couldn’t access its users’ data.

Apple rules its ecosystem with an iron fist, but the same can’t be said about Google and its partners utilizing the Android platform.  Google may have the intentions of beefing up the system’s security features, but to apply them on most Android-based handsets around the world is a task that’s nearly impossible.