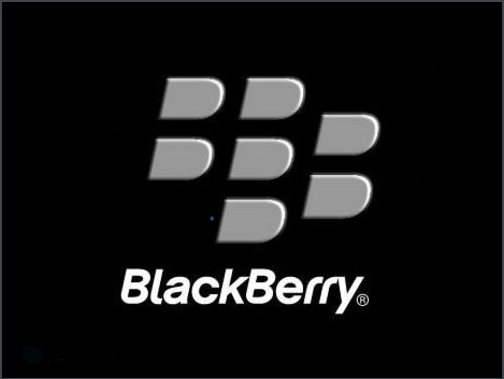 Android and iPhones have proven to be unreliable when it comes to encryption and data protection. These popular devices have been relatively reduced to the status of toys when it comes to industrial or professional grade protection against espionage at any level. No one knows where the compromise begins and ends with these platforms whose very hardware was born with the idea of giving access to those who demanded it from certain levels.

The Blackberry PGP email encryption system is designed to be user friendly so that any level of user can conveniently protect their private information. This PGP encryption is available for private users or businesses who rely on security and privacy. It works by heavily encrypting all messages so that even if they were intercepted by a third party, it would be indecipherable.

Because email is such an important communication system that is unfortunately an insecure way to transmit information, additional security measures are required to assure that privacy and sensitive information are protected. If messages are intercepted, without being automatically encrypted, personal information could become compromised. However, using technology such as the Blackberry PGP encryption from Blackberry Encrypted Phones assures that all messages are encrypted and only readable text for intended recipients. File attachments such as documents and images are also heavily encrypted for further privacy protection.

Private users and businesses using wireless communication methods should make sure they have an additional layer of security due to how easy it is to breach the insecure wireless environment. PGP encryption acts like a high security envelope that shields communications from prying eyes of hackers, government institutions, competitors and others.