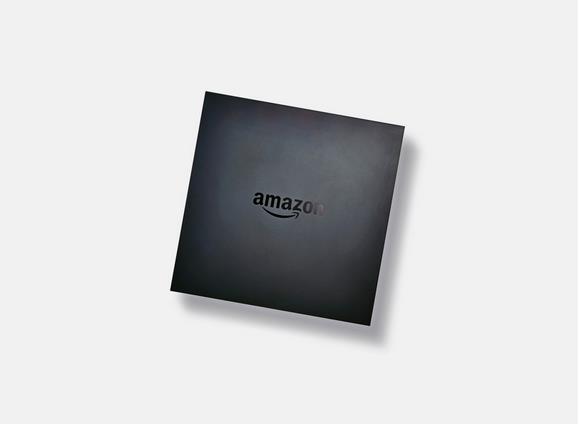 Today, several reports pointed out that Amazon’s Fire OS 5 does not support device encryption, drawing a connection between the company’s encryption retreat and the current Apple-FBI iPhone unlocking fracas. But Amazon’s decision to remove Fire OS 5’s onboard encryption is not a new development, and it’s not related to the iPhone fight. The real question at hand is why Amazon decided to roll back encryption protection for consumers all on its own.

“In the fall when we released Fire OS 5, we removed some enterprise features that we found customers weren’t using,” Amazon spokesperson Robin Handaly told WIRED. “All Fire tablets’ communication with Amazon’s cloud meet our high standards for privacy and security, including appropriate use of encryption.”

We’ve reached out again for clarification as to what “appropriate use” of encryption entails in Amazon’s view.

To be clear, removing encryption protections of any kind from Fire tablets should be seen as a step back for consumers, and for security as a whole.

“Amazon’s decision is backward—it not only moves away from default device encryption, where other manufacturers are headed, but removes all choice by the end user to decide to encrypt it after purchase,” says Nathan White, Senior Legislative Manager at digital rights organization Access Now. “The devices themselves also become more attractive targets for thieves. Users should no longer trust these devices: If you wouldn’t post it to the internet publicly, don’t put it on a Fire Tablet.”

Further, Amazon’s insistence that it maintains a secure connection with the cloud doesn’t ease concerns over the data on the device itself that’s now vulnerable.

Even without the cloud connection, a device stores all sorts of personal information, from email credentials to credit card numbers to sensitive business information, if you happen to be an enterprise user. In fact, the lack of encryption means corporate customers aren’t able to use certain email clients on Fire tablets any longer.

Amazon’s move is a bad one. But it’s not a retreat in the face of Apple-FBI pressures. For better or worse (mostly worse), it’s been this way for months. As Handaly noted, Fire OS 5 came out last fall, on a suite of new Amazon devices. Amazon message board users have been commenting on, and complaining about, the absence of encryption since at least early January.

So why the sudden focus? Likely because of this tweet:

“This move does not help users. It does not help corporate image. And it does not fit into industry trends,” says Amie Stepanovich, US Policy Manager at Access Now.