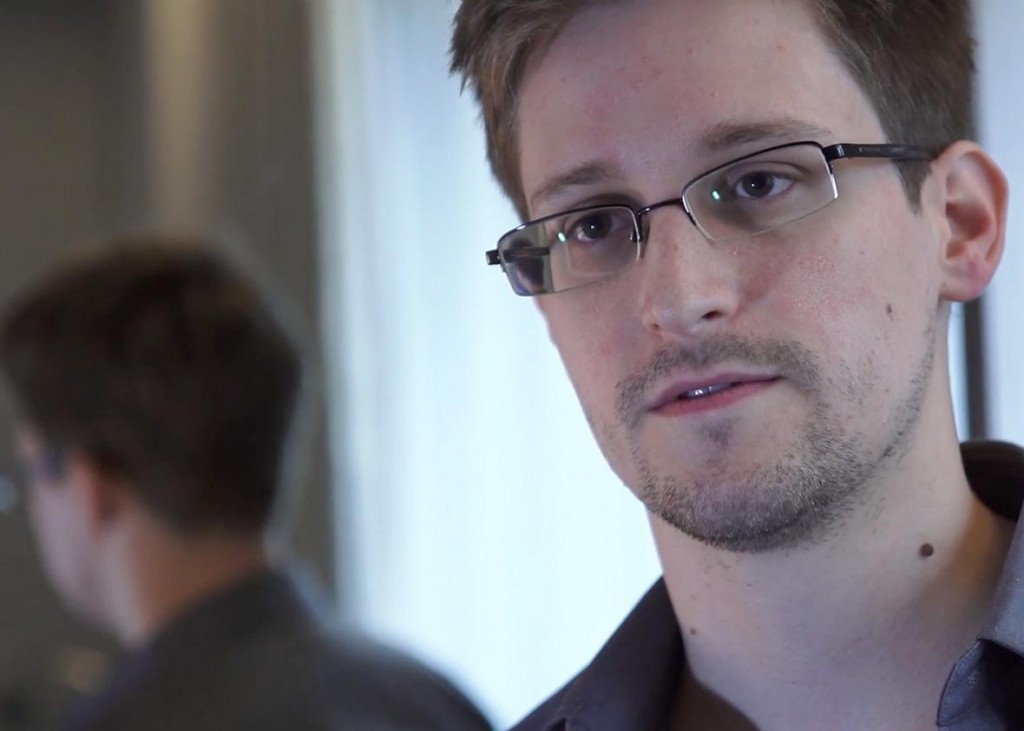 Since it first appeared in Apple’s App Store last year, the free encrypted calling and texting app Signal has become the darling of the privacy community, recommended—and apparently used daily—by no less than Edward Snowden himself. Now its creator is bringing that same form of ultra-simple smartphone encryption to Android.

On Monday the privacy-focused nonprofit software group Open Whisper Systems announced the release of Signal for Android, the first version of its combined calling and texting encryption app to hit Google’s Play store. It’s not actually the first time Open Whisper Systems has enabled those features on Android phones; Open Whisper Systems launched an encrypted voice app called RedPhone and an encrypted texting program called TextSecure for Android back in 2010. But now the two have been combined into a Signal’s single, simple app, just as they are on the iPhone. “Mostly this was just about complexity. It’s easier to get people to install one app than two,” says Moxie Marlinspike, Open Whisper Systems’ founder. “We’re taking some existing things and merging them together to make the experience a little nicer.”

That streamlining of RedPhone and TextSecure into a single app, in other words, doesn’t actually make Open Whisper System’s encryption tools available to anyone who couldn’t already access them. But it does represent a milestone in those privacy programs’ idiot-proof interface, which in Signal is just as straightforward as normal calling and texting. As Marlinspike noted when he spoke to Wired about Signal’s initial release last year, that usability is just as important to him as the strength of Signal’s privacy protections. “In many ways the crypto is the easy part,” Marlinspike said at the time. “The hard part is developing a product that people are actually going to use and want to use. That’s where most of our effort goes.”

Open Whisper Systems’ encryption tools already have a wide footprint: According to Google Play’s stats, TextSecure had been downloaded to at least a million Android phones, all of which will now receive the Signal app in a coming update. Since 2013, TextSecure has also been integrated by default in the popular CyanogenMod version of Android. And last year WhatsApp gave it an enormous boost by integrating it by default into its Android app for Android-to-Android communications—a move that put Open Whisper Systems’ code on at least a half-billion Android users’ devices.

The security of those apps has been widely applauded by cryptographers who have audited them: As Johns Hopkin professor Matthew Green wrote in a 2013 blog post, “After reading Moxie’s RedPhone code the first time, I literally discovered a line of drool running down my face. It’s really nice.”

Open Whisper Systems, which is funded by a combination of personal donations and grants from groups like the U.S. government’s Open Technology Fund, likely doesn’t enjoy the same popularity among law enforcement agencies. FBI Director James Comey has repeatedly warned Congress over the last year of the dangers of consumer encryption programs, and British Prime Minister David Cameron even threatened to ban WhatsApp this summer based on its use of TextSecure.

All of that enmity has only bolstered Signal’s reputation within the privacy community—an affection that’s now been extended to its new Android app, too. “Every time someone downloads Signal and makes their first encrypted call, FBI Director Jim Comey cries,” wrote American Civil Liberties Union lead technologist Chris Soghoian on Twitter. “True fact.”