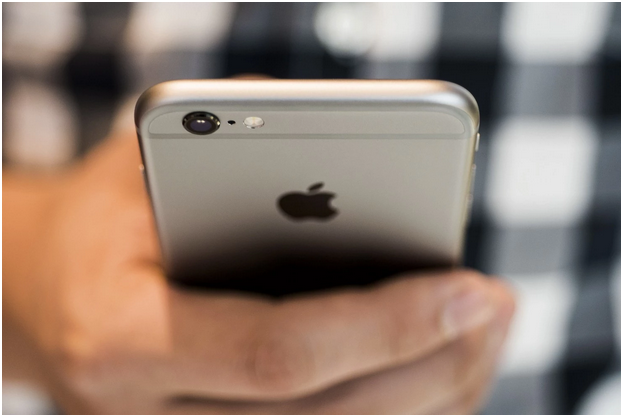 THE OBAMA administration’s decision not to seek legislation requiring technology companies to give law enforcement access to encrypted communications on smartphones has a certain logic. In this age of hacking and cyberintrusion, encryption can keep most people safer. But the decision also carries risks. Encryption can give a tiny band of criminals and terrorists a safe haven. The United States must now make the most of the useful side of encryption, but without losing sight of the risks.

FBI Director James B. Comey warned last year that law enforcement might be “going dark” because technology companies, including Apple and Google, are introducing ways for users to send encrypted messages by smartphones that can be unlocked only by the users, not by the companies. Mr. Comey was alarmed this would give criminals and terrorists a place to communicate that was beyond reach even of law enforcement with a court order. Mr. Comey suggested Congress require tech companies to provide what is known as extraordinary access to encrypted information, a “lawful intercept” capability, sometimes referred to as a backdoor, or a special key for the government. We sympathized with Mr. Comey’s appeal and urged all sides to look for a compromise.

No compromise was forthcoming. The reaction to Mr. Comey’s suggestion in the technology world was a strong protest that any weakening of encryption — even a tiny bit, for a good reason — creates a vulnerability for all. The firms also made the argument that encryption can be a positive force in today’s chaotic world of cyberattacks; their customers want absolute privacy, too, for the digital lives held on the smartphones in their pockets. They also pointed out that if backdoor access is granted to the U.S. government, it will provide cover for authoritarian governments such as China and Russia to demand the same or worse.

Mr. Comey said last week that private talks with the tech companies have been “increasingly productive.” That is promising. There are methods the FBI might use to crack encryption case by case or to find the information elsewhere. The FBI and state and local law enforcement are most in need; the National Security Agency has much stronger tools for breaking encryption overseas.

Having stood up to Mr. Comey, Silicon Valley should demonstrate the same fortitude when it comes to China and Russia and absolutely refuse to allow intrusions by these and other police states. It would help, too, if President Obama articulated the principle loud and clear.

That leaves a nagging worry. The United States is a rule-of-law nation, and encryption technology is creating a space that is in some ways beyond the reach of the law. Encryption may indeed be valuable to society if it protects the majority. But what if it enables or protects the 1 percent who are engaged in criminality or terrorism? That threat has to be taken into account, and so far it remains unresolved. It will not go away.